MYTRE AND THE ARCTURIANS – PART 5 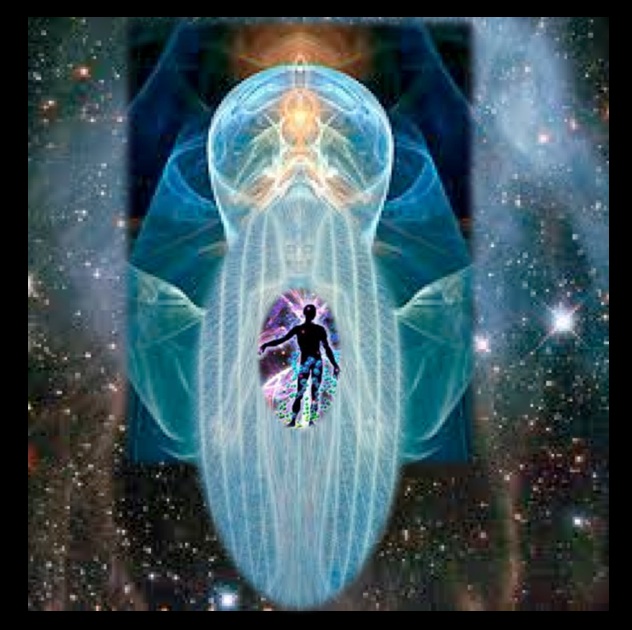 I absorbed the Celestial Signature Frequencies for so long that I could no longer keep my eyes open. To my surprise, I could absorb them in a completely different manner when my eyes were closed. It was as if the perceptions of my new, fifth dimensional body only kicked in when I was not using my physical vision. Also, an interesting sound that was beyond my hearing with my eyes open began to resonate through out my Lightbody.

This resonance, along with the changing light images striking my inner vision, set my new form into a spin. At first I barely noticed it and thought I was just dizzy from concentrating for so long. However, I was not concentrating then, and the dizziness quickly transformed into a buzzing sensation that ran through my entire form. I understand why it made me dizzy at first, because this sensation traveled in ever-expanding circles out from my body.

These circles of sensations traveled out at the same time that they traveled deeper and deeper in to my form. As if that was not enough, there was a wave sensation that started to flow up and down my form. I found I could no longer keep my balance enough to stand or even sit, so I lay down flat on the hard rock on which I had been standing.

Once I changed the angle of my body, the sensations also adjusted so that the waves, which were once perpendicular to the rock perpendicular became horizontal with the rock. I this manner, the waves continued to move up and down my spine. Simultaneously, the ever-expanding circles were moving deeper and deeper into the rock and higher and higher into the atmosphere.

There seemed to be a rhythm to the circles and the waves, so I decided to match my breathing to that rhythm. WOW, just two or three breaths and I took off. I am not sure which “I” took off, but I was no longer laying on a rock looking into the Cosmos. Instead, I was flowing through the Cosmos.

I say that I was “flowing,” rather than flying, as I was not moving any of my body parts. It was more like I was flowing with an invisible stream. I knew that I must be moving in my consciousness and that my body was probably still laying on the rock. However, I was so enjoying my experience that I didn’t want to do anything to alter it.

There was a glint of question about whether I was in a superior holoprogram, or if this experience was real. Fortunately, just before the doubt set in, I heard the Arcturians words, “Is there a difference?” Yes, if I created this part of the holoprogram with my thoughts, or if I created this reality, I was the creator in both cases.

An inner voice reminded me to stop analyzing, as it lowered my consciousness and diminished my experience. To my credit, I actually stopped thinking and surrendered more deeply into my journey. At this point of surrender, either I fell asleep or went into a deeper state of consciousness. Actually, isn’t sleep and surrender are the same? Either way, my logical thinking stopped.

I stopped analyzing, stopped questioning and just LET GO. It was as if I heard a silent snap, and took off like a rocket in about a 45-degree angle towards my right. I began to resonate so quickly that all thought and/or emotion were impossible. I was no longer wearing a body. I was pure consciousness. However, my consciousness had more awareness that it ever did when a humanoid form restrained me.

Then, my Essence shot out like a star burst, and I was fully aware of every perception from my myriad different viewpoints. I do not know how I did this, but I knew that this experience could only happen when my consciousness resonated to a very high frequency of reality.

What happened next was even more surprising. For each of the starburst points became a different expression of my total self. Within the NOW of the ONE, I could simultaneously perceive, experience and interact with each of these versions of my SELF.

Suddenly, as if I had crossed some invisible threshold, my experience became too much for me. I felt like a Starship that was going too fast for the Ship to maintain its integrity. I did not want to end this experience, but I began to wonder what would happen if I didn’t culminate this adventure.

“STOP!” I heard within. It was the Arcturian speaking. I knew this because I had recognized its Signature Frequency.

“Stop, slowly,” I again heard within.

However, since I didn’t how I had started this journey, I did not know how to end it. I was going faster and faster and starting to feel completely out of control, which frightened me.

I opened my eyes quickly, as if my some defense reflex. Then the dizziness came on full force. I was spinning so fast that I could not tell up from down and right from left. I was completely disoriented and on the verge of—I don’t know what—when I felt a warm light around me.

Instantly, I was calm, safe, centered and inside the Arcturian???

I tried to move out of it, as it did not want to invade its body, but I heard it say, “Just sleep now. That is enough for now.”

I woke up the next “morning” in my bunk feeling like a new person. How could I wrap my mind around what had happened? I started to repeat my old question of, “Was that real or just a dream.”

I got my own answer this time, which was, “Is there a difference?”

Note to readers,
I have great empathy for Mytre, as I don’t know if I am making this up or experiencing it in a different version of my Multidimensional SELF. However, I have no idea what I will write until it appears on the page.

Also, if I am to question if this is “real,” or did I just make it up, than everything good and wonderful that has happened to me in my entire life is “not real.” Therefore, I must agree with my Mytre SELF. There is no difference between my “making it up” and “experiencing it.”

I am beginning to understand that one of the greatest leaps into our fifth-dimensional consciousness is to admit to our self that our EVERY thought and emotion creates our reality, which is already created within the NOW of the ONE.

Therefore, my thoughts and emotions are creating this reality that is already occurring and being sent to me through Mytre. Without sequential time, cause and effect are the same. There is NO difference! 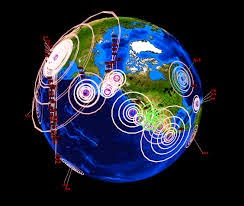