THE ARCTURIAN GROUP – ABOUT FREEDOM 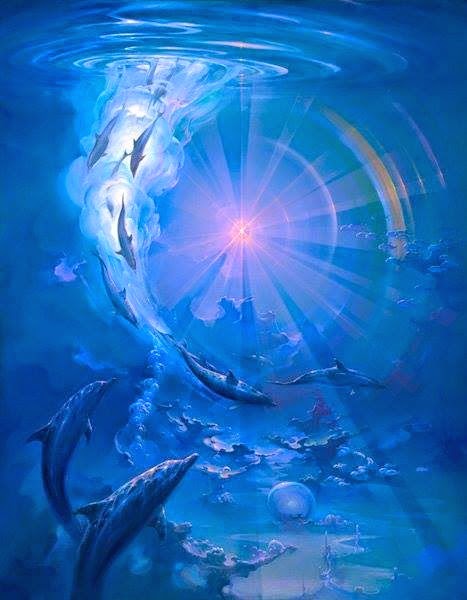 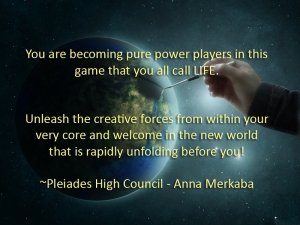 As the procession of the heavenly bodies continues to operate in your skies, the radical influence of said energies continues to influence all who dwell on GAIA. Through the influence of said power many more souls are beginning to awaken to their true identification principles, which are the encoded particles of their DNA structure. The DNA of said individuals miraculously unwinds a long cord of structural components within, and brings forth the echo of yesteryear, and the ringing tones of ascension of tomorrow, binding said energies into the NOW moment of time. Binding the visible and invisible worlds and merging them together ever so gently.
For as the awakening continues, you are beginning to experience things which you have believed yourselves to not be able to experience prior. For as the verification of the new informational decrees are instituted into the sub atomic principles of your DNA caudexes your consciousness is beginning to expand tri fold. Leading you to discover that which you are indeed here to accomplish. Leading you to find innovative and creative ways of accomplishing your chosen directions in the present environment of GAIA.
Slowly the fear, panic, anger and other such modalities are being dissipated from your psyche, and are being replaced by the light of your GODLY selves. The Light of your CREATOR selves and the light of all that there is. For the particles of the SOURCE as you understand it to be within your own reality are activating rapidly the creative modalities within your vehicles of time and space. And hence, many of you are beginning to feel as if you are emerging from deep sleep, and stepping into a new CREATIVE reality of your being. 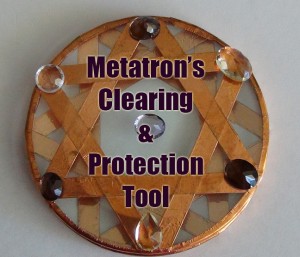 For all of you shall experience the creativity take deep route in your day to day activities. And even the mundane tasks shall begin to appeal to your consciousness and you shall find the beauty and awe in each and every single moment. For in truth the NOW moment of your timely reality is being incorporated into your understanding of SELF and the reality in which you dwell. For you are being consciously propelled towards the understanding of finding the fulfillment in every single moment of your earthly existence.
And so and thus, the moment has indeed come for you to put on your CREATIVE hats and step into the creative aspects of self and create the opportunities that shall lead you in the direction of your highest aspirations. For the moment is nigh, and you are to take active roles in changing the route of not only your own lives here on earth, but of all those around you. For indeed you are becoming pure power players in this game that you all call LIFE.
In awe of all that you are, we guide you to unleash the creative forces from within your very core and welcome in the new world that is rapidly unfolding before you. For the powers of the heavens have indeed been introduced into your present reality, and from this moment forward you shall experience tremendous changes from within, which shall in turn influence the without.
That is all that we have for you now. We love you. We are with you . Goodbye for now.
~ PLEIADES HIGH COUNCIL – Anna Merkaba – Energy Healer- Channeler – Lightworker. To book a Healing Session with Anna and for more channeled messages to help you on your journey to self discovery visit : Sacred Ascension – Key of Life – DISCOVER YOUR TRUE SELF THROUGH THE VIBRATIONAL MESSAGES FROM BEHIND THE VEIL –http://sacredascensionmerkaba.wordpress.com/
** * *