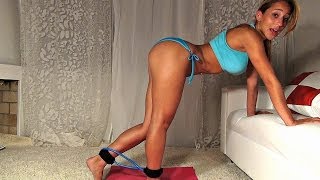 I am your brother, in Love, Joy and Laughter,

Transcribed by Kathryn E. May, March 11, 2014, 12 am, High Falls, NY
Permission is granted to share or copy these messages, providing no additions or alterations are done, and credit is given to the channel and the website, http://www.whoneedslight.org.