* * *
Sin Conocimiento, no vivo
Sin entendimiento, no existo
sin amor incondicional, no Soy
* * *
***
The BEing ONE
El Ser Uno
***
Without knowledge , I do not live
Without understanding, I do not exist
without unconditional love , I am NOT
*      *      *
BROTHERS AND SONS: -The Being One III
-The SERAMITAS
-THE Path BACK
– Book 3
-2017
Document Transcript
Two . INTERNATIONAL DATA MAPPING IN SÃO PAULO , BRAZIL RELEASE . NO COPYRIGHT . REGISTRATION : 314,912 | LIVRO : 575 | FOLHA : 72 Franca Rosa Canon Schramm . Book originally published by the author and Canal : Franca Rosa Canon Schramm . All rights in the text , including external and internal drawings are reserved for exclusive use by the author . No part of this book may be REPRODUCED , ALTERED, OR USED EDITED form or by any means, electronic or mechanical, including photocopying, recording , Internet , television , cinema or storage system database, without written permission of the author except in cases of short stretches cited in critical reviews or articles from magazines, newspapers or any media . The reproduction, change, alteration or misuse of the contents of this book and drawings shall be subject to prosecution , protected by the copyright law . BE THE ONE I – The Arcane of Thoth. BEING ONE II – Metro 333 – Tera Guardians . We inform all people of good will who BEING ONE is not linked with people who can use the name of the author and the same , holding conferences , groups, selling prints , videos , advertising and charging for their services or asking for donations on behalf of this knowledge. The canal does also know , that it has no responsibility to those that transmit and interpret knowledge BEING ONE in their own way , guided or not based on the original writings that are in your text. BEING ONE is a FREE knowledge , not any events coalesced to gain money or any other type by another , which could be used to their advantage. 2
* * * * * *
* * * *
* * *
* *
*
The Way Back
The Road Back
The Path Back
resumption:
*      *      *

127. What was the religious advancement of these civilizations?


The first Seramites who left the Inner City were the founders of the first two large cities, which were originally called Lemur and Atlantis.

Before joining with the woman of man, the Seramites did many experiments in their laboratories to improve the evolution of their brothers distorted, achieving genetic improvement through their own DNA.

When they went out, they joined the Woman of man, whose lineage and inheritance had already been prepared beforehand.

They procreated their children, and these were born with extraordinary gifts, for this reason they were called Sons of the Gods.

From that moment the evolution was very slow, so much that the Seramitas Volunteers could not transmit and teach everything they knew: man was not in a position to assimilate what he learned, since his brain was still in an incipient state of recovery.…

The Seramites had to wait for the man from the outside to become through their descendants into a thinking being, because he had to have continuity, correlation and communication in his thoughts-energies….

This whole process was carried out in stages and these two great cities were also built in the same way.

Between stage and stage happened earthquakes, cataclysms, separation of the earth mass; Species of animals and plants were extinguished and others were born.

As the evolution of man from the outer environment advanced, there were also transformations in the planet and in the beings that inhabited it, separating the peoples or uniting them, destroying cities and founding others.

These transformations are what we call evolution, and in the midst of all that energy movement cities advanced in their technology, science, arts, etc.

The beings acquired knowledge and understanding of themselves and their habitat.

When Homo sapiens arose, we can say that we began to recover you.

In the course of evolution you were advancing vertiginously, until the Seramitas Ra, Vis, Tarik and Hak volunteers came out of the Inner City and began to transmit universal knowledge to you.

It is at this time that the Annuakis appeared.


We must understand that events occurred in different parts of the planet; At that time the people did not communicate as they do today, and those men a little more advanced than most, left testimony, in their writings and drawings, of the history of their tribe.

About 120,000 years ago, the man was already in a position to understand what was being taught.


The descendants of Ra, Vis, Hak, and Tarik carried much more advanced crystals than the majority of the tribe, were more advanced and better educated.

These descendants of the Seramites were responsible for transmitting the knowledge that had been handed down from generation to generation. 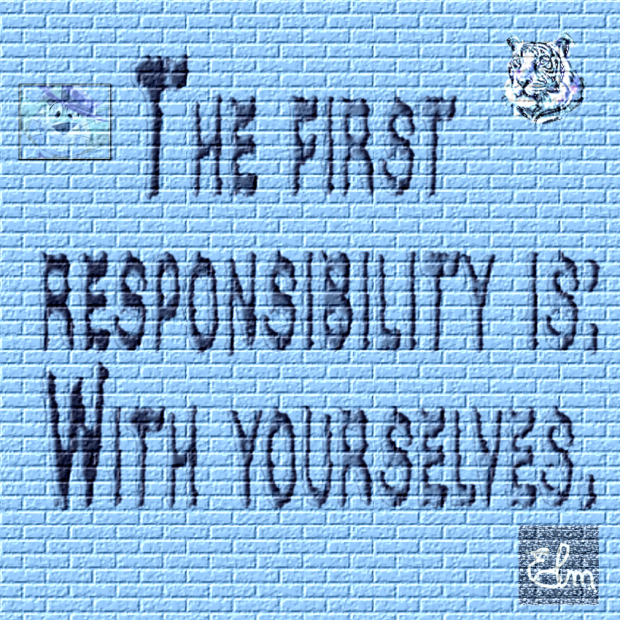 BooK 3
***
↑ ↑ ↑ ↑ ↑ ↑
. Being One is a book of self-knowledge. It should be read in order: it would be useless to read it haphazardly, because that would not give the expected result. His reading will be opening and connecting the brain circuits of knowledge, understanding and love.

^ ^ ^
What is unconditional love and why is it so elusive for many? It is a love that does not judge, defends or distinguish between any living creature that enters your neighborhood. It is a love that embraces all creation as emanating from the heart of Father-Mother God, the Source of Creation, that which created matter and has placed in the dark matter of the Universe expanding.

” I love you unconditionally , and turn on the Violet Fire in the emanation you’re sending to me. Bless you too, find that I am gaining peace in the new and expanded version of my Being. “

Many are beginning to wake up and realize they need to love themselves . This is very difficult for many as they have remained in the shadows of doubt and hate themselves for a long time, often without understanding the core issues or reasons for such feelings. The finding love and self-respect is merely a step on the path to self-mastery . If you feel that you can not even love themselves, learn to accept themselves as they are, and will release his future to love. Love flows from the heart of creation, but you can not feel this connection and this flow until the source is connected with the source of love within his own heart center. 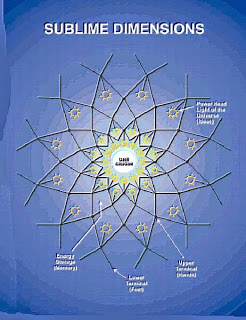 Posted by Eliphas Levy at 8:58 PM
Follow obassi2011 on WordPress.com