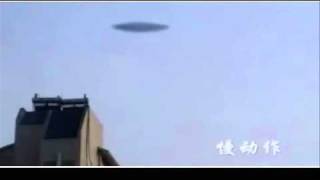 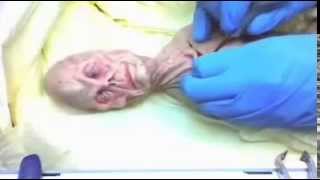 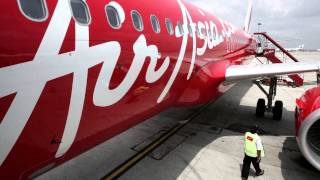 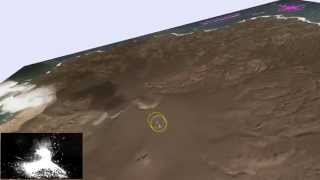 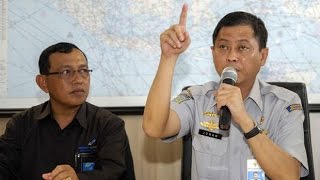 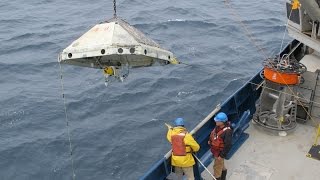 * * *
Russian Nuclear Weapons In Cuba: Why Is The Public Not Outraged ? | Alternative

▶ THE MOON, an alien UFO base, a satellite that doesn’t belong to us… – YouTube 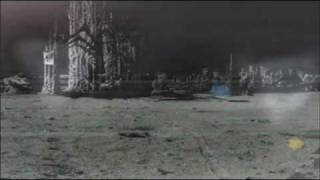 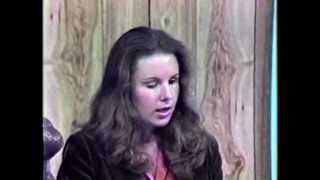 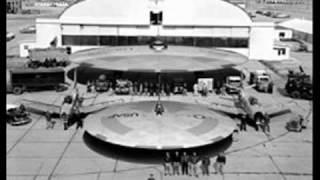 * * *
Earth’s most abundant mineral finally has a name — ScienceDaily 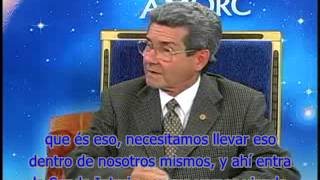 Sharing.:::. Mega-Shift.:::.Scrutiny of All Human Relationships.:::.TRUE PAT – Warriors of the First and Last Hour | samkaska.

Sharing.:::. Mega-Shift.:::.Scrutiny of All Human Relationships.:::.TRUE PAT – Warriors of the First and Last Hour

Stunning, how precisely and almost simultaneously the divine dramaturgy functions these last days of Truth and Revelations.
George
Beloved Mankind!
Human relationships and friendships will again be scrutinized for their degree of truth and deep value.
All levels of human living together reveal today their actual substance, will be liberated from any pipe dreams and lies, and will be seen for what they really are. Whoever until today has given the lie the priority and disdained the truth, will now be disabused of that notion, because the “Great Wave” http://lichtweltverlag.blogspot.co.at/2014/11/the-great-wave-asana-mahatari.html Inundates everything and all, who have built their houses on sand or close to the water. Partnerships, friendships, ties and relationships will be subjected to further and more profound scrutiny in these days.
This is necessary, so that human Beings, to whom it may concern, will be fed into the suction of the ascension, which is impossible without a redeemed Being. In these last days of mankind only those, who are committed to the truth, are a good servant for this world, and who act free of self-deceptions. Now human Beings unveil their actual value, their true strength and identity.
The new energy quality on this earth makes it possible that human Beings are flooded by the divine Light in a so far unreached manner and in a so far unreached intensity, and appear in their actual garment, their true energetic condition. Never before in time has this fact that human Beings now truly encounter themselves, been more precisely true than today.
And this means the end of every incomplete relationship or relationships built on deceptions – and this on all levels of human living together, whereby the relationships between nations on this earth are included. Self-perception and reality drift apart for many human Beings and now events are affected, which enable an opening of awareness.
The actual tragedy of a light warrior of the first and last hours is, if he is subjected to space-time without recognizing it himself, because the quality to look at oneself in the naked mirror has been lost or has never been acquired.
The comfortable life in earthly securities exerts such a subtle power over such human Beings and they neither know that they do not fulfill their assignments, or that at the end of time they themselves will stay behind unfulfilled. Now more and more human Beings face this fact, those, who have entered into this world with high assignments, those, who were richly fitted with “talents”, and who are unable to live accordingly or are unwilling to apply it.
It is what it is. The new energy floods this world, breaks through barriers and blockages, and brings forth a new human Being. This time of times is intensive, truthful and penetrating. Everything that has been put on its head is adjusted, everything that is sick will get well, and everything that is ignoble will be refined; in those, who are still ready for it before the end. And we are talking foremost about the light warriors of the first and last hours, who do not live according to their divine assignments, which brought them to this earth.
While the great number of human Beings has made its choice, the very small number of those light warriors, who have gone astray and still carry a spark of truth in them, will now be awakened.
The transformation energy reaches their hearts and transforms their Being, because it is up to the awakening of this scattered number of light warriors in the last days of the world. These human Beings are consistently and uncompromisingly guided to their assignments, until they awaken, so that new strength flows to the Masters among human Beings, and in order to fulfill the ascension. The departure nears for all Masters of this time, who have stood with their Light against the rough-and-tumble of this time.
And the departure nears for those, who in the last instance will leave the wheel of time.
We enter into the Kingdom of Peace of the Creator and we attain Glory in God. Eternally.
I am
ASANA MAHATARI

This entry was posted in Ascension 2012. Bookmark the permalink.
* * *
3D Hoax and the True PAT www.stankovuniversallaw,com

This entry was posted in Ascension 2012. Bookmark the permalink.
* * *
Sharing:

With greatest joy I announce today that Jerry is back,
George
Who are they and what distinguishes them? Where are they now? Why have they gone silent?
1. Loss of worldly connection
a) Jobs and financial resources – If they work at all now it is in a very diminished capacity only to barely sustain themselves. Long ago the idea of a rewarding career was thrown on the junk pile of their other shattered dreams to make a “normal” life in this most abnormal matrix.
b) Relationships-partners, animal companions, family, friends, etc. Although this is a normal human experience, the loss they experience is more profound and complete. Many relationships end in “untimely” death. Others through breakups because of changing values. The results are the same. The relationships are rarely replaced with another and the warrior is left alone and lonely and even if the relationships continue they are often become meaningless.
2. Loss of interest
a) Channeled material. They have long ago realized the truth. Channeled material whether from Sananda, the Elohim, Saint Michael all comes from within the matrix. These entities may have served as masters to past dark planet but they are still part of the illusion (I think that the problem of clarity and truthfulness does not lie with the excarnated entities, but entirely with the channelers who are not clean and have not resolved their issues. Hence they are channeling dark sources under such names. There are however still clear channellers, who contribute to a better understanding of the underlying energetic events, but it is also true that the more we ascend, the less we need expernal sourcers of information. Note George) The grand deception that we are ascending from efforts they have and are making on our behalf. These entities may be ascending also but it is us, the new logos gods who will be pulling them through the ascension portal not the other way around. Our power is in the belief of ourselves and our ability to commune with our higher selves without the aid of false “gods”. These entities had their chance to pull us from the matrix for untold centuries. They could not do it then and they can’t now.
b) Recreational past times – sports, movies, favorite foods, the list is endless. Try as we might to relate to family gatherings etc It is a painful experience and our need for solitude grows with each day.
3. Light Body Process
a) Anyone who does not experience this process physically is suspect as to belonging to the category we are discussing. Physically it is impossible to live even close to a normal existence. That is why it is I always shake my head with wonder at the light workers who keep busy lecture schedules, write books and tour the world and even have special seminars during days of heightened activities such as full moons, solstices etc.

These experiences have been ongoing for years and can come on anytime but are more prominent during special dates. Of course many people not going through light body process experience these same symptoms as the body can react the same to various stimuli. Usually these symptoms come and go sporadically and are worsened by too much physical activity or too much interaction with others. For instance one may experience bronchial congestion or vertigo at night but by morning it is gone. Even without other symptoms (side effects really) there is a strong underlying fatigue. What causes these side effects is as mysterious and strange as the ascension process itself. A short answer is that it is a side effect of what we are doing and processing in our dream and awake state in other dimensions and realms.
4. Other world experiences and busy, busy dream states

These experiences often occur in the lucid dream state or between sleep and dream but are most satisfying when they occur in the fully awake state.
5) Despite it all, the conviction that we have, and we will ascend and bring the rest of the dying world with us into the light

a) The illusion will be over
b) Life will finally make sense and be worth living
c) The realization even if I physically don’t survive, I have done the work, I have fought the good fight, and the prize is mine.
d) I can’t wait until tomorrow. One step closer. And you?

This entry was posted in Ascension 2012. Bookmark the permalink.
* * *
Sharing:
by Georgi Stankov and
Malechite, January 5, 2014
www.stankovuniversallaw.com

Jerry James What A Summary!

This entry was posted in Ascension 2012. Bookmark the permalink.
* * *